Bringing retailers and consumer engagement to a new level.

Recently we’ve been working with regional retail BIDs to produce dynamic and engaging events designed to showcase city centres as top retail destinations. It’s been a very successful partnership, a natural synergy and the numbers speak for themselves.

Seems our commitment to excellent retailer liaisons has paid off!

We’re highlighting Nottingham in this case study, as this is our second year producing events for the city, but we’re excited to be involved with other city BIDs in third quarter of 2013 and into the new year.

48 Hours of Fashion in Nottingham

An immersive, city wide  fashion event that pushed traditional boundaries. A catwalk show like no other, held inside a huge marquee in Old Market Square with high production values, world class styling and choreography, this show celebrated Nottingham’s fashion history and confirmed the city as one of the UK’s top destinations for retail fashion. Both universities participated, supplying over 70 volunteer students to help out behind the scenes.

Customers commented on the show and the weekend takings were like Christmas.

The show was fantastic! We reported heightened sales of between 15 and 20%

Footfall in store increased after the shows, there were queues for the fitting rooms, and our sales were up 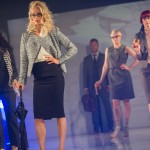 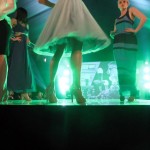 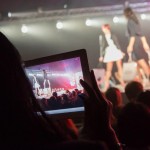