Is It True That Men Hate Shopping?

Home/Events, Fashion/Is It True That Men Hate Shopping?
Previous Next

Is It True That Men Hate Shopping?

We’ve grown up with this notion that men hate shopping, bored after 20 minutes spent on the high street, and completely overwhelmed by the amount of choice on offer. Have you seen the Instagram account @miserable_men with over 275K followers? It’s full of hilarious images from around the globe of men who went shopping!

But is it really true?

Statistics say otherwise. According to Mintel, growth in the men’s clothing market outperformed womenswear by 4.5% in 2015 and it’s showing no signs of slowing. The market is forecast to grow a further 22.5% between 2015 and 2020 when it is expected to reach around £40 billion globally. It’s not just in apparel either, men’s footwear grew 9% in 2015 compared with a fall of 2.5% in women’s. 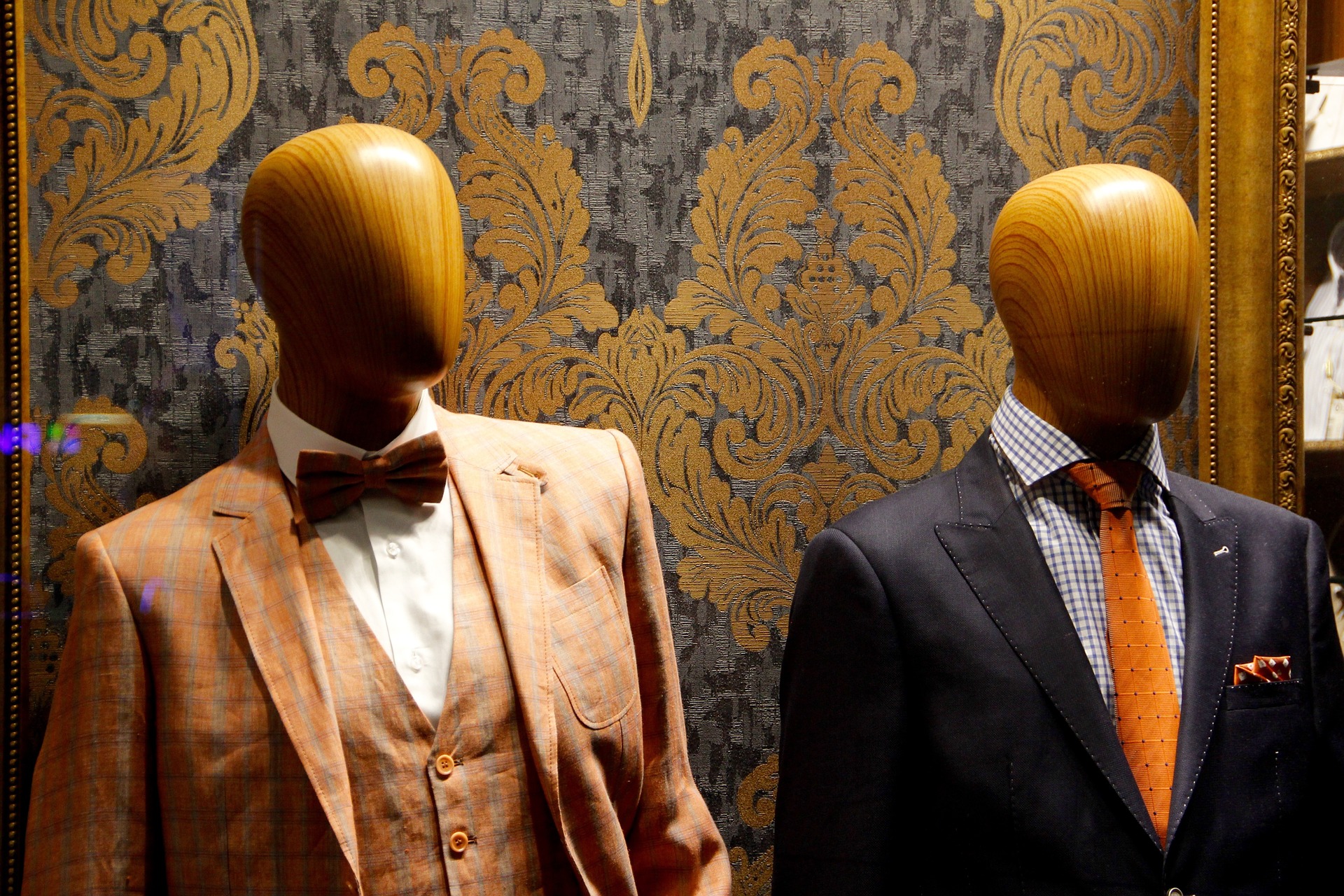 So why the sudden change?

Actually, it’s been gradual, with some of the growth attributed to emerging markets in China, Russia and the Middle East all seeing a rise in the menswear retail spend. Some of it can be explained by the gender-neutral trend and fact that women also buy menswear but in the USA, UK and Europe it has been credited to general changes in attitudes towards masculinity and male grooming. It’s OK now for men to be into fashion and how they look. Look at metrosexual poster boy, David Beckham never one to shy away from his feminine side, this sarong-wearing fan of grooming products was an ambassador for the new man way back in the late nineties. Now men of all generations are taking a serious interest in their appearance. 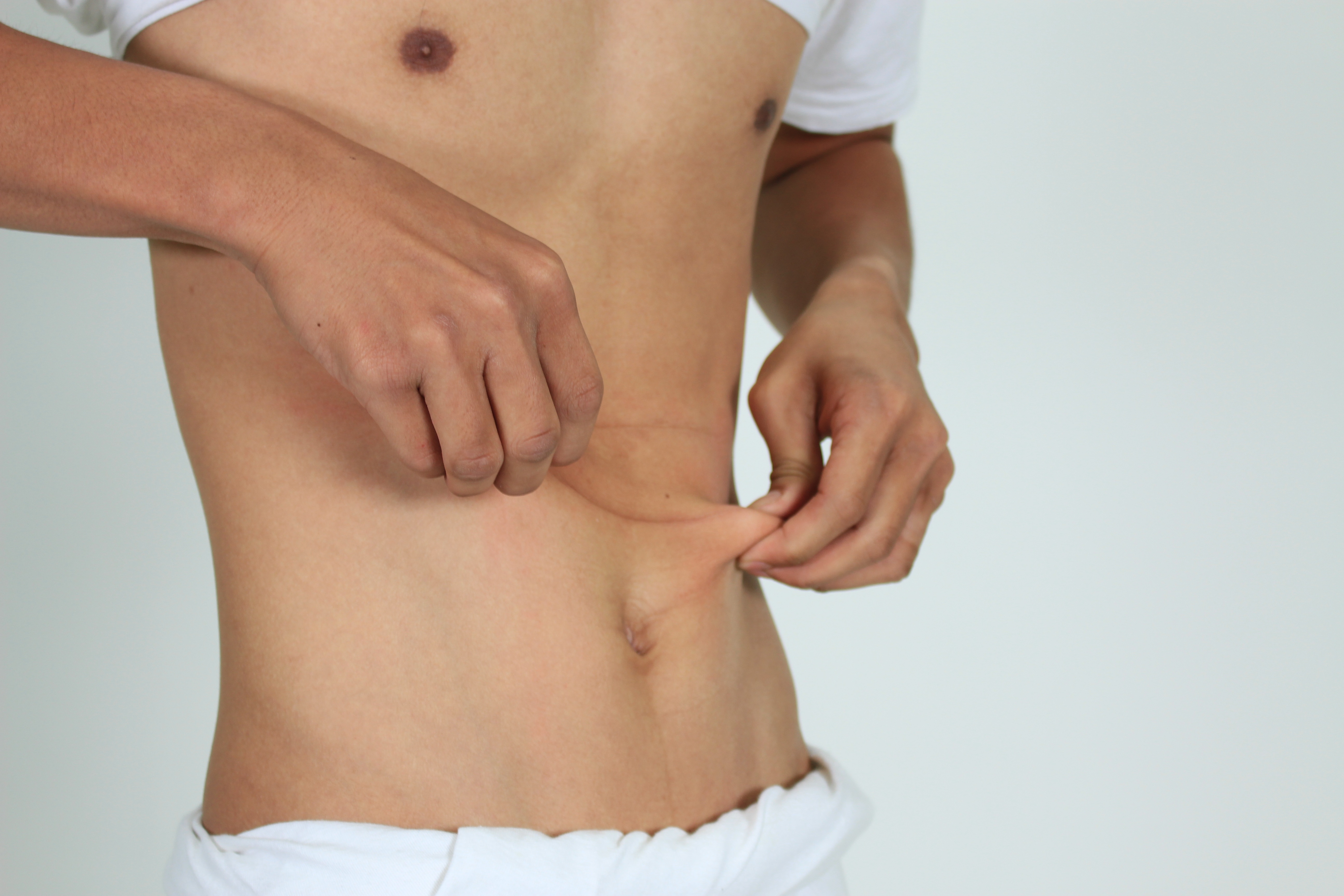 Interestingly there’s also a rise in men seeking non-surgical cosmetic enhancement. According to the American Society of Plastic Surgeons, over the last decade, there has been a 310% increase in men having Botox treatments. These figures reflect a similar popularity amongst British men with Botox being the most popular treatment from a list of procedures that includes;  laser hair removal, teeth whitening, Micro-Dermabrasion and hair restoration.

Simply put, yes. Women typically enjoy endless browsing before even thinking about making a decision. Men like to keep it simple, get in, get out. 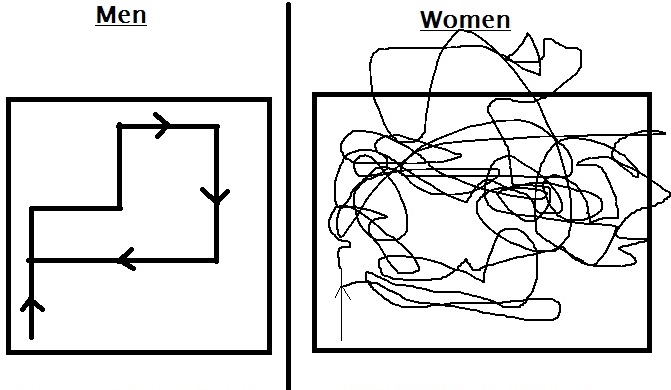 Men will do the research online before hitting the shops but they’re willing to spend more money on both luxury and mass market items in comparison to women when they get there. They have always been active social media users and, despite a lack of great fashion content, want to make informed fashion choices. Men are seeking the opinion of online experts and the rise in personal styling services from The Chapar and Thread with its 200K+ registered users in the UK since 2015, not to mention all the new men’s fashion and grooming blogs, may account for the 127% rise in e-commerce sales over the past 3 years.

On the high street Zara, New Look and H&M all opened dedicated menswear stores with H&M increasing its menswear offering by a massive 260% in 2015. Harvey Nichols leads the luxury market with their new two storey boutique offering a barbershop by AONO and Wallpaper* Bar and Kitchen serving everything from breakfast to cocktails to its discerning male shoppers. McQueen and Burberry have both also opened new menswear-only boutiques, plus New York, London, Paris and Tokyo hosted a separate menswear-only Fashion Week in 2015.

Online there’s been a rise of dedicated websites like; Mr Porter with a 94% sales increase since it’s launch in 2011. New Look and ASOS have added specific social media accounts for men that have a very different focus to their womenswear with the message more about the integrity of the brand, product performance and usefulness.

Considering all that, right now it’s impossible to ignore menswear across both luxury and mass markets. 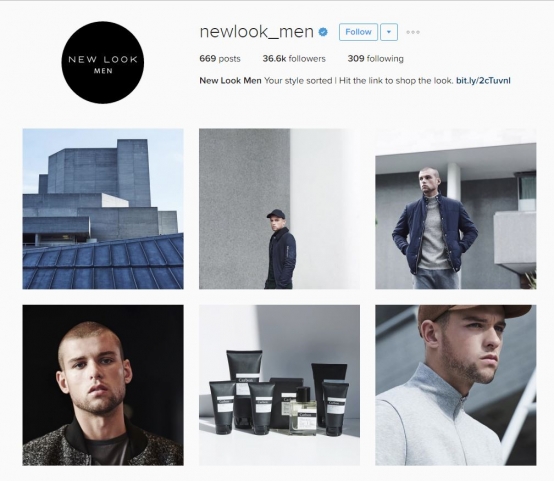 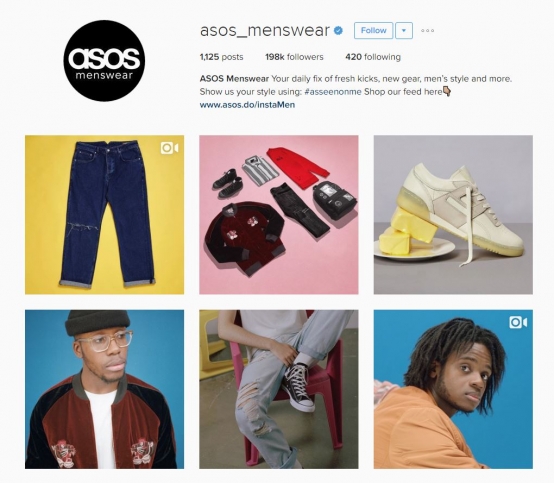 How can shopping centres better engage with male consumers?

Men don’t hate shopping; men love shopping when the entire process simplified. They are also very loyal, they want advice from a trusted source so personalisation is key for the male shopper. It’s worth looking back at the traditions of the old-fashioned gentlemen’s tailor when it comes to offering a truly personal service. Investment in excellent customer services offering curation, bespoke tailoring and customisation will encourage men to shop in-store. Innovative and technology driven improvements to the store environment that offer entertainment, education and information will drive sales.

Most shopping centres have dedicated apps these days, but are they really any good? With all kinds of tracking tech and beacons at their disposal, retailers have been gathering data on consumers for years now but what are they doing with it? It feels like all shoppers are still waiting for that truly personal experience, one that connects at different points throughout the retail journey. If the delivery is right, rather than being intrusive, the technology can deepen the personal relationship between brand and consumer but the information offered needs to be useful to encourage loyalty.

I’d like to see  a ‘Find My Car’ function as soon as possible, but maybe that’s just me.