What is creativity and can you learn how to be creative?

Home/Entertainment, Events, How-To/What is creativity and can you learn how to be creative?
Previous Next

What is creativity and can you learn how to be creative?

Following on from a recent presentation to clients about, ‘How To Deliver Events With A Difference’ delivered by our MD, Lynsey Hulme, this blog post is all about creativity and asks the question, what even is it?

Difficult to quantify but here’s the simple definition, the use of imagination or original ideas to create something; inventiveness. Simple. Except it isn’t. Some of us find it really difficult to think creatively while others tap straight into their imagination and spark innovative ideas all the time. So what’s the difference? Can it be explained by the dominance of either one of the brain hemispheres attributed to controlling either emotion over logic? Science vs Creativity? 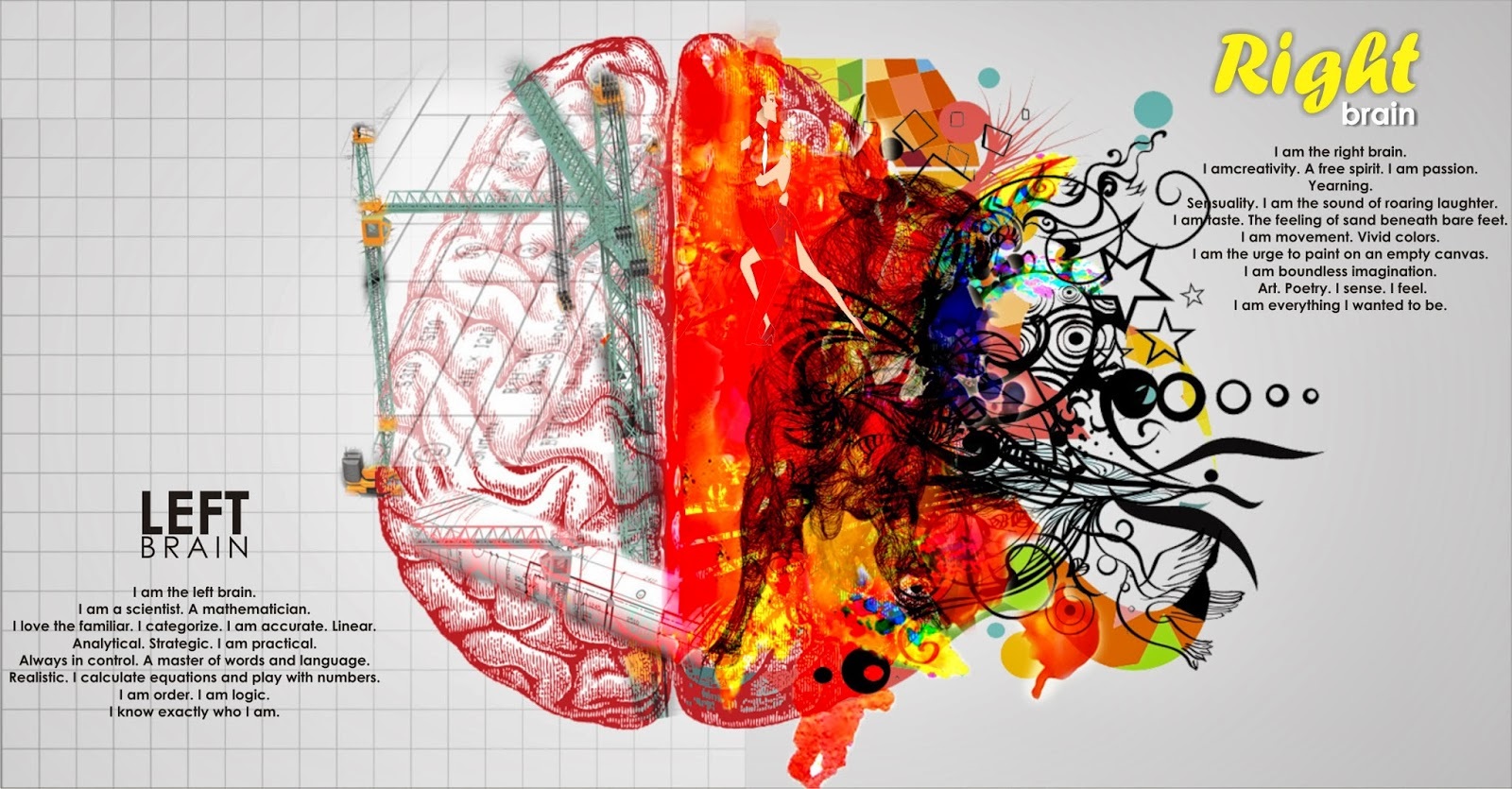 While it’s true that the two halves of our brain function differently, pop culture has decided that we’re all either left or right brained when in fact there is little neurological evidence to support the idea. The original and Nobel Prize-winning split-brain research by Roger Sperry was conducted during the 1960s but advances in medical technology mean we can now map brain activity in far greater detail than ever before. Sperry’s patients also had the Corpus Callusom (connecting fibre between the two halves of the brain) cut as a last resort treatment for epilepsy. What’s really important to remember is that healthy patients have very well connected brains. In a more recent study, conducted by Dr Jeff Anderson, director of Neurosurgery at the University of Utah, the resting brains of over 1100 patients aged between 7 and 29 were scanned for neural activity. The research team looked at 7000 different areas of the brain and while key regions were busy, on average both sides of the brain came out equal in terms of neural networks and connectivity.  Our brains, it seems, are ambidextrous!

So there you have it, science has spoken, you have no excuse. We all have brains with the capacity for creativity and analytical thinking. Babies are born with almost 50% more neurones than adults, those sponge-like brains develop rapidly and by the age of 2 will have reached 80% of their adult size. The brain continues developing into the late teens or possibly even the early 20s, after which it begins to age, losing neurones, before eventually shrinking in old age.

Creativity seems to disappear almost as fast as the brain develops. In 1968 NASA asked George Land to develop a method of testing applicants to find the very best candidates. The Creativity Test was so successful that it was extended to study the creative thinking abilities of 4 and 5 years old kids. The same group were tested at five-year intervals and the results are fascinating with the youngest group scoring genius level in the assessment:

What’s equally fascinating is the rapid decline in the results every five years thereafter. What happens to our creativity? Land’s study concluded that non-creative behaviour is learned. Many people believe the education system and the workplace culture are to blame for stifling our creativity.

Land’s research showed there are two types of thinking necessary to creativity, called divergent and convergent. Divergent is the wild brainstorming thought process that we associate with innovation, but  convergent thinking is necessary to make those ideas work. From an early age and throughout our adult lives we’re taught to use both methods at the same time and that kills creativity.

Can we learn to be creative?

Yes, if we separate divergent and convergent thinking. It’s a simple shift in behaviour and the secret to innovation. Get in touch with your ambidextrous brain and be more child-like! If we look at what is it that our creatively genius children have that we don’t – A positive view of the world for a start. Kids believe anything is possible and every problem can be solved, they believe in magic and monsters and they receive heaps of praise for every bit of weird and wonderful they create. Compare that with adults, who are well-versed in what can and cannot be achieved. Required to fit in, not stand out, surrounded by rules and regulations, adults have experienced rejections, failures and possible humiliations. At some stage in life, they’ve probably worked for a boss who has routinely ignored their ideas, interested only in deadlines and profits.

We can encourage creativity in the workplace if businesses, bosses and employees are interested in building a culture where people are actively encouraged to try new things, work on different projects, step back, ask questions, challenge assumptions, and propose ideas or new ways of working. Einstein had it right when he said, “We can’t solve problems by using the same kind of thinking we used when we created them.”

Gerard Puccio at Buffalo State College in New York chairs the International Center for Studies in Creativity, the world’s first university department of its kind. It’s influenced by an advertising exec who worked on Madison Avenue in the 50s and went on to co-found BBDO, the inspiration for Sterling Cooper, the agency featured in the TV series Mad Men.

Puccio teaches his students that creativity comes in four stages:

To encourage a positive brainstorming session there is scientific research to support the idea that we can prime ourselves to tap into our inner creativity. Relaxation is key to opening up your mind to find alternative solutions, so get mellow and let your mind wander. Interestingly people are more likely to solve puzzles lying on their back than standing up. ¯\_(ツ)_/¯

Author and educator, Ken Robinson makes a case for creating an education system that nurtures rather than nulls creative minds in this TED talk.

Whatever method you choose to promote it, creativity is most definitely infectious, so lead by example and chuck out the rule book, work on improving your own creative outlook, then others are sure to follow.